You are currently browsing the archive for the General news category.

The rivers, the lochs…all of them..

Well I finally got around to ordering Bruce Sandison’s essential guide to the rivers and lochs of Scotland. It arrived this morning and it certainly looks like a very handsome refresh of the last edition, complete with a smattering of nice pictures and updated/new details for many waters. 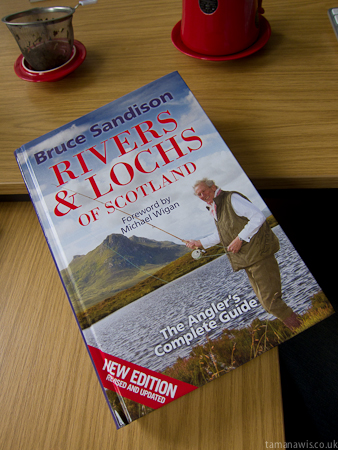 My opinion (which many others seem to share) is that it’s basically essential for anyone fishing in Scotland, be it regularly as I do, or for a holiday. I bought it direct from Bruce, which meant he kindly signed it with a short quotation from Norman MacCaig as I requested. More details over on the (excellent) Wild Fishing Scotland web forum. If you prefer Amazon, it’s for sale here as well. 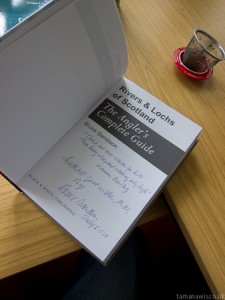 My favourite comment about the (original) book comes from Bruce’s son, who called it “the finest work of angling fiction ever written”. All in good humour, of course.

Assynt and the North West Highlands

Another one for those with access to BBC iPlayer, and a really nice one this time. Cameron McNeish visits the far North West of Scotland, climbing hills and fishing lochs with none other than the great Bruce Sandison.

What happens when you cross a rich moron with a normal moron?

The worst river pollution incident ever seen in Perthsire, that’s what. From the BBC, read about it here.

I can’t seem to get enough of these snowy stories. Is anybody bored by all the snow? Hardship and tragedy aside, I have to say I love the stuff, it’s great to have a proper winter. And just to cap things off, Aviemore has had to close its ski centre because….wait for it… there’s too much snow. Too much. Aparently there are 5 metre drifts over the roads near the centre. Not 5 feet, 5 metres of drifting snow. As someone who’s watched ever warmer winters develop over the last 15 years, it really is enough to warm the cockles. Or is that cool the cockles? 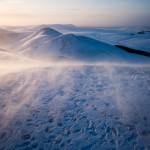 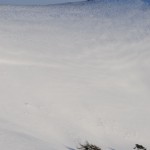 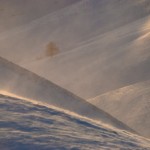 Here’s another little fishy gem from the BBC, sadly only available on iPlayer to folks in the UK. Charles Rangly-Wilson of `Accidental Angler’ fame goes on a fish-based tour of Japan. Find the program here. 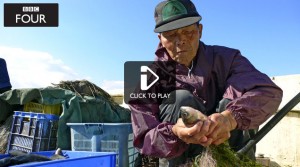 I enjoyed the program. It contains quite a few moments for the sqeamish, along with some genuinly funny sequences (the flying panda being one of them..).

Charles seems to be well on his way to becomming the (un)official good face of angling on TV (the bad face honour falling to Extreme Fishing’s interestingly-double-sir-named Robson Green). As one of the instigaters of the fantastic Wild Trout Trust that can’t be a bad thing. Become a member today!

Of all the island nations on Earth, there is, perhaps, none quite so obsessed by fish as Japan. Whether for food or entertainment, fish are at the very core of Japanese identity. From their reverential love of jewel-like koi to the seemingly barbaric world of scientific whaling via the balletic submarine ballet of the drive hunt, there are few corners of Japanese culture that have not been shaped by reference to fish.

Trying to comprehend this ‘alien’ culture, Charles embarks on a six-week odyssey through Japan, determined to use his love of fish and fishing as the common point of interest between himself and those he meets along the way. Since he loves fish possibly even more than the Japanese, they must have plenty in common…