You are currently browsing the archive for the Weather category. 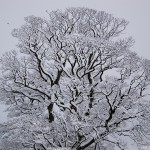 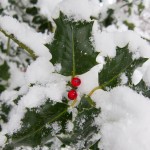 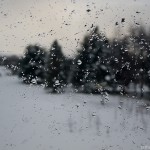 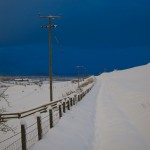 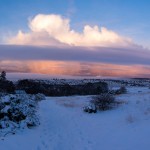 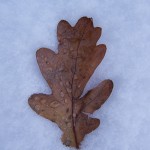 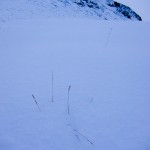 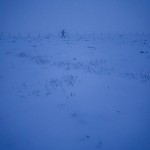 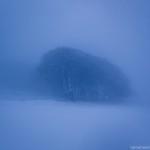 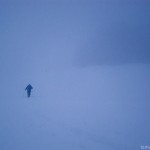 The new fishing season opens in less than 2 weeks on some rivers. It’s hard to image it at the moment though. Snow lying just outside the towns, with metres of it in the highlands. Somehow the thought of wading through icy spring water in driving drizzle seems less attractive at the moment that I thought it would at the end of last season.

So my attention has been drawn back to making pictures and dreaming of a warm summer evening rise.

Glen Coe is quite possibly the most (over) photographed region of Scotland outside of Edinburgh’s Old Town. The sight of the great Buachaille Etive Mor greets everyone who passes by the Glen on the way to Fort William and beyond. She really is a magnificent mountain, endlessly photogenic and wonderfully poised facing onto Rannoch Moor. Last Sunday I spent a couple of chilly hours in her company, blessedly alone, admiring the blue glow of winter sunset and trying to avoid getting stuck up to my waist in the snow drifts. 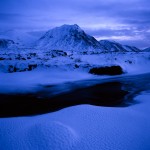 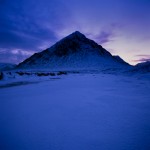 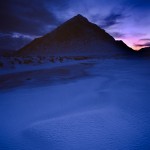 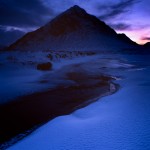 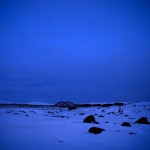 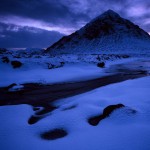 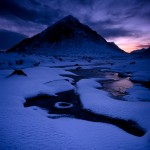 Been offline for quite a few weeks.. But we still seem to be gripped by cold weather, with snow on the hills and icy breaths. The best solution? 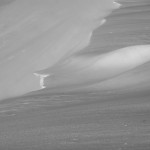 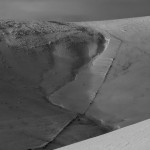 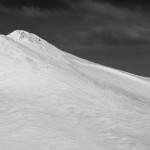 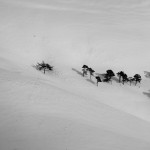 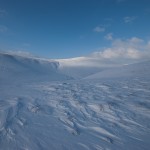 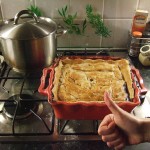 In case you haven’t seen it, there’s an outstanding NASA image of the UK covered in snow available from their Earth Observatory image of the day page. There a big version available for download. Other versions available here. 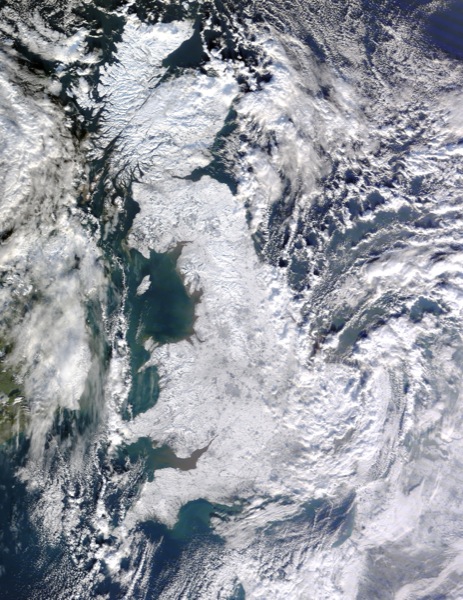 One of those sunsets…

It was one of those sunsets tonight. The light crawls right through the cooling air and onto the skin. No longer was I a passive observer of a distant photograph. The light fell onto me and everything around. Deep orange and red, oozing across south Edinburgh and coating everything. It’s the kind of sunset impossible to capture on film or pixel, for the light is everywhere except inside my camera. I snapped away gleefully, but I hope the feeling will last longer.